Why are the people considered as resource?

Peoples are the greatest resource of world or nation, all w know , nature have bounty of resources, and these are vary according to demand of human . Its with ability of human , the all nature become useful and fulfill the needs. That’s why the human resource is biggest resource in our world.

Distribution of  human resource is varied with human education, human age and sex.

What are the causes of uneven distribution of population in the world ?

Topography :-people prefer to live in plain area rather than mountain or plateau due to farming, water, easy transportation and whether.

Climate :-climate which is not strict to live not so much cold like polar region of Russia Canada Antarctica or hot region like sahara desert.

Soil:-fertile soil is major attractive reason to live for people, that’s why ganga brahmaputra in india , hwang he, chang jiang of china and nile in Egypt are dense region of population.

Water :- good for health water and easily accessible water is good source of attraction for peoples, that’s why all great river valley in world are dense region.

Minerals:-minerals are very important resources, and in great emand , so that’s the reason  the oil found in middle east and diamond in south Africa become the reason of settling people near them.

The population growth basically depend upon the birth rate and death rate. In 1800 the birth rate was normal but due to insufficiency of medical help the lots of death occurred too, but after some time, the death rates went slow down with proper medication.

In 1820 world population reached one billion. In early 1970 it reached to 3 billion, in 1999, in 30 years it doubled .The main reason of growth of population is food supplies, medicine, death were reducing and number of births still remain.

It is structure of population. It helps to indentify the number os males and females, their age group, belong to, occupation, health condition.

Composition defined a country how much populated and economically stabled, for example japan and Bangladesh both are highly populated but economically very different. 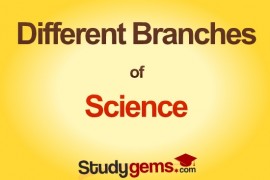 Different branches of science describes an area of knowledge, typically about something in the physical world, that can be explained in terms of scientific observation…. 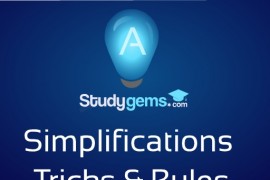