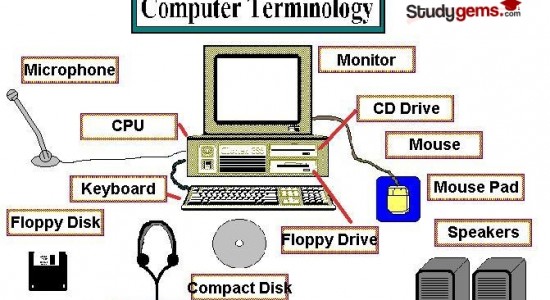 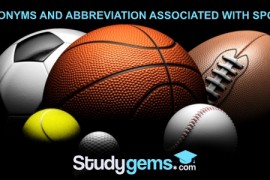 Abbreviation associated with sports are commonly used in each job exam.  This article is related to the general knowledge questions and answers section on “Sports” with… 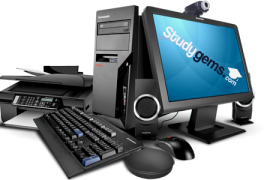 250 Question and answers related to computer

250 Question and answers related to computer Question No. 1 Which one of the following memories is an optical memory? a Floppy Disk b Bubble…